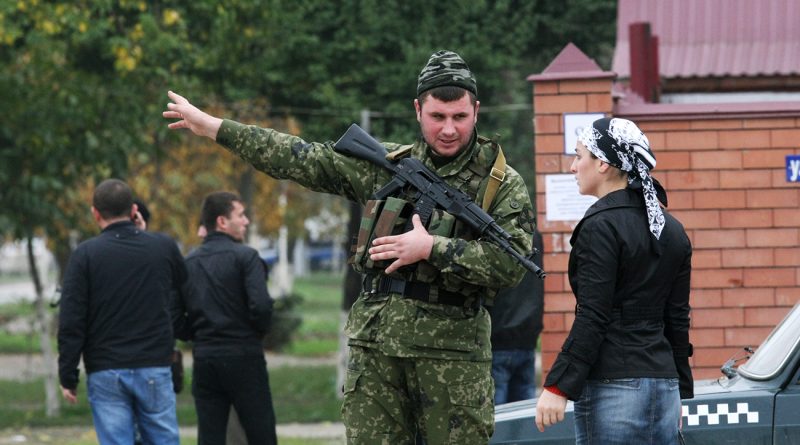 After Multiple Attempts at Achieving Independence, Chechnya is still Heavily Influenced by Russia

The Chechen Republic is an oil-rich country mostly surrounded by Russia, though also touching Georgia. It is populated mainly by the Chechens with a minority of Russians and Ingush. Both the Chechens and the Ingush are Muslim and have long opposed Russian interference in Chechnya. Due to the Soviet Union’s collapse in the early 1990s, Chechens began to have separatist sentiments and thus elected Dzhokhar Duyadev, a nationalistic politician that pledged to implement Anti-Russian policies. As retaliation to their loss of territory, Russia invaded Chechnya in 1994, and took over the capital, Grozny, within months.

However, resilient sentiments remained among the Chechens, and many guerrillas were formed to oppose Russian rule. This conflict caused approximately 100,000 deaths and displaced 400,000 people in the 1900s alone. Russia retreated in the end. However, Chechnya was spiralled into yet another conflict, this time between the various guerrilla leaders and jihadists for resources and power. When a constitution was finally drafted and the new President Akhmad Kadyrov elected, it was to the dismay of many Chechens that he suddenly allied himself with Russians. Guerrillas soon targeted Mr. Kadyrov and allegedly killed him in a bombing. Russia retaliated by assassinating separatist leaders and forcing back dissent throughout 2005 and 2006. Next, Putin helped Ramzan Kadyrov, Akhmad Kadyrov’s son, to presidency, and declared the insurgency to be defeated by 2009.

Though President Kadyrov’s rule has left Chechnya relatively stable, sporadic fighting continues. Furthermore, he is accused of allowing various human rights violations to occur under his regime, such as kidnappings and torture. He also seems to have no political enemies and has full control of the media. Human rights activists, an investigative reporter, and a former bodyguard that opposed him have already been killed.

For the government, however, dissent may be the least of its worries. The Islamic State has gained influence in the country and carries out attacks against the state. Recently, there were a series of attacks carried out by teenagers, namely an attempted suicide bombing, a car ramming, and a raid on the police station. President Kadyrov has been urged by the Kremlin to keep Chechnya and will likely take ruthless actions to prevent young people from committing acts of extremism, which could include using his security forces to crack down on potential assailants or stricter online policies.

In the meantime, President Kadyrov’s “iron rule” could serve as both much-needed peace and stability in the long conflicted region and an oppressive force that prevents Chechens from beneficial policies, freedom of speech, and democratic elections.