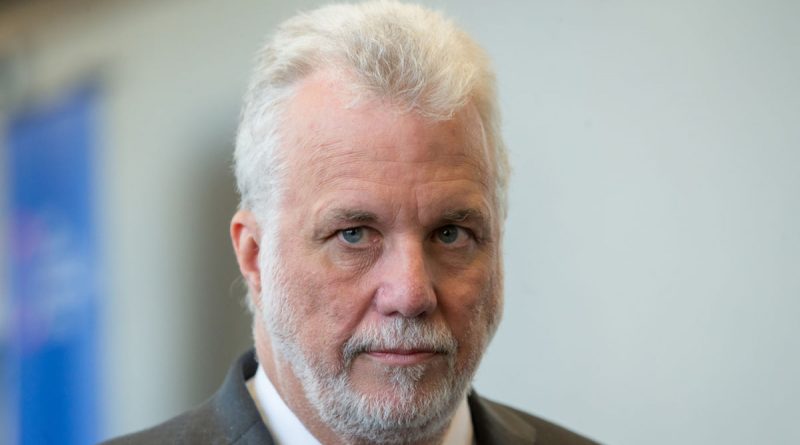 Key Issues Prior to the Election:

The Coalition Avenir Quebec pledged to limit the number of immigrants entering Quebec, proposing to cut down the immigration rate by 20% and allowing only 40,000 annually.

However, the Quebec Liberals favour immigration, stating that it would increase Quebec’s working force. The Quebec Liberal’s pro-immigration sentiments are further proven as Couillard, the party leader, displayed intentions to unify the Quebecois: “No to expulsion. No to tests. No to discrimination. All Quebecers united.” Interestingly enough, the Quebec Liberals also want to put forward a legislation to ban face coverings while receiving public services, essentially targeting Muslim women who wear burkas or niqabs. The irony of this juxtaposition leaves the party’s stance ambiguous.

With the high competition for parties to get elected or re-elected, many parties campaigned to put more funding into healthcare and education. The CAQ promised that all patients would have access to a family doctor within the first 36 hours. In addition, they proposed to cut wait time by 90 minutes and implement air-conditioned rooms in senior homes.

Similarly, the Liberals offered to cut wait-time in hospitals and provide free dental care to children age 16 and under. However, Couillard made cuts towards the education and healthcare sectors since he got elected. With new plans to cut wait-time and provide free dental care, the Liberals would have to reverse their actions and distribute more funding.

To form a government in the National Assembly, at least sixty-three seats are required to form a majority. The CAQ won 74 seats, the Quebec Liberals won 31 seats, and both the Quebec Solitaire and Parti Quebecois won 10 seats. After 15 years of Liberal rule in Quebec, citizens have finally elected the CAQ, a considerably young party that has never been elected before.

With the CAQ the power, Quebec’s immigration rate will certainly take an impact during the next four years of its term. Legault has confirmed that in addition to cutting the immigration rate, they would also implement a controversial French value test. Essentially, the CAQ can expel immigrants who fail to learn French in three years.