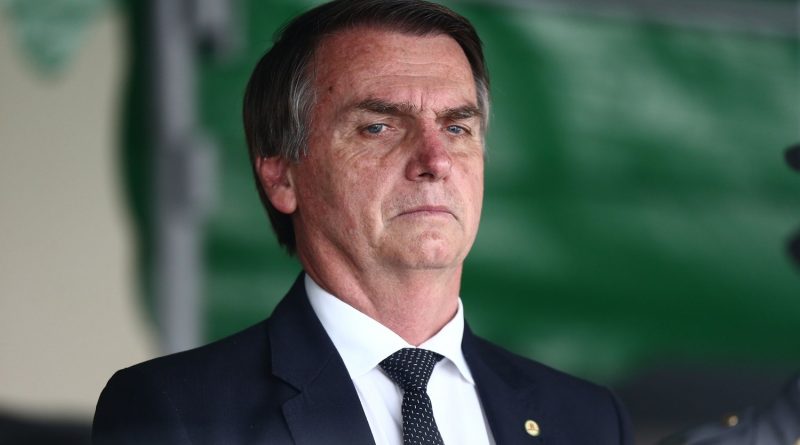 On October 29, far-right politician Jair Bolsonaro won Brazil’s presidential election with 55.13% of votes. Bolsonaro triumphed over his opponent, Fernando Haddad of the left-wing Workers Party, in a landslide victory.

Numerous problems have plagued Brazil in the past years, but over the course of the recent election, two issues have remained at the centre of discussion. The first is the violence entrenching Brazil and the lack of consequences for the perpetrators – last year alone, the country faced a record 63,000 homicides, but less than 10% of the cases resulted in any charges. In September, Bolsonaro himself nearly died from a case of violence after being stabbed at a rally. The second issue is the widespread corruption among the ranks of Brazil’s government. In 2014, the country was hit by what is described as the biggest corruption scandal in history. The scandal was discovered when a simple investigation into money laundering uncovered a vast network of corruption, one which involved numerous company executives, political parties, foreign firms, and payments of more than 5 billion dollars.

While the result of the election came as a surprise for some, others fully anticipated it. Brazil’s left-wing, the previous power in government, was largely blamed for the country’s current predicament and left a sour taste in the mouths of many citizens.

One main issue Bolsonaro wishes to immediately address is violence. To reduce crime rates in the country and restore safety to the streets, he plans to loosen gun laws and allow any qualifying citizen to carry a weapon. Bolsonaro also intends to institute several policies, both old and new, as deterrents for unlawful activities. These include capital punishment, a “shoot first, ask questions later” policy for police, and an age reduction for juvenile offenders to be tried as adults. Brazilians have questioned Bolsonaro’s hardline policies to combat crime, as his pro-gun stance has many worried that the crime rate will only rise as a result.

Many of Bolsonaro’s other policies will revert plans that have already been set in motion. Rather than advance schemes designed to support disadvantaged groups such as racial minorities and the LGBTQ community, Bolsonaro plans to cut back on them or scrap them altogether. Additionally, he has suggested that Brazil could potentially withdraw from the 2015 Paris climate change agreement, a possibility that has caused great alarm for environmentalists.

Although the exact details of his economic policies are unclear, Bolsonaro has pledged to thoroughly overhaul Latin America’s largest economy. He promises to minimize state intervention in Brazil’s economy and fix the massive budget deficit that has long worried the country. Moreover, Bolsonaro hopes to privatize state-owned companies and reallocate government expenses.

“Trump of the Tropics”

Jair Bolsonaro has always been a controversial figure due to his contentious views and behaviour. He has been strident in expressing his thoughts and has made disparaging remarks on women, race, and sexual orientation at his rallies. He has also notoriously defended Brazil’s previous military dictatorship and expressed support for torture.

Bolsonaro’s agenda, outspoken manner, and populist approach to politics have led many to draw uncanny parallels between him and Donald Trump. Earlier this year, Bolsonaro openly admitted to being an admirer of Trump, and many now call the Brazilian president “Trump of the Tropics”. Both leaders are vocal, portray the media as “fake news,” and have an affinity for Twitter and guns. Furthermore, Bolsonaro intends to follow Trump’s footsteps and move the Brazilian embassy from Israel to Jerusalem.

Despite being rather frank in voicing his opinions, Bolsonaro is an unpredictable politician. As a result, no one truly knows what lies ahead for Brazil. What the world does know, however, is that Bolsonaro’s presidency will bring radical change to the country. Only time will tell whether his change is for the better or the worse.

“Jair Bolsonaro beyond the Sound Bites: What Are His Policies?” BBC News, BBC, 28 Oct. 2018, www.bbc.com/news/world-latin-america-45982501?intlink_from_url=https%3A%2F%2Fwww.bbc.com%2Fnews%2Ftopics%2Fc4wq0zk0wq2t%2Fbrazil-general-elections-2018&link_location=live-reporting-story.

Meredith, Sam. “Who Is the ‘Trump of the Tropics?’: Brazil’s Divisive New President, Jair Bolsonaro- in His Own Words.” CNBC, CNBC, 29 Oct. 2018, www.cnbc.com/2018/10/29/brazil-election-jair-bolsonaros-most-controversial-quotes.html.