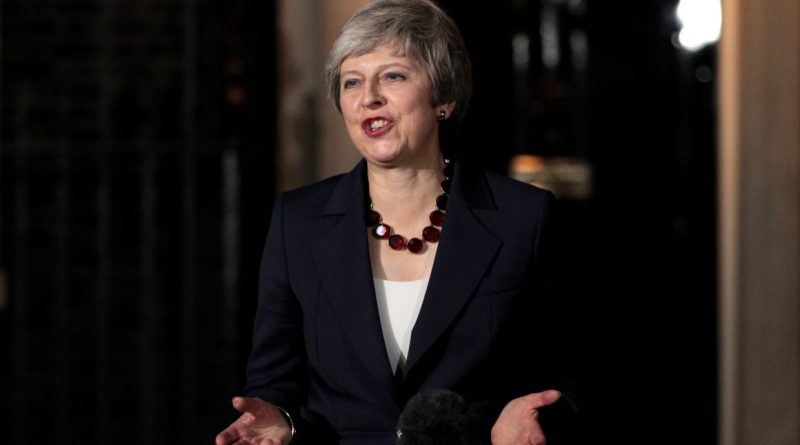 Following a national referendum, the United Kingdom voted to leave the European Union on June 23rd, 2016, inciting complex negotiations. The anticipated advantages and disadvantages for the UK are outlined in detail in the ‘Ongoing’ section of The Blueprint Edition 12. Now, after more than two years, a draft withdrawal agreement has finally been completed – and has been met with an uproar of dissatisfaction.

The 585-page draft outlines what would precede the UK’s official exit. For instance, it states that a transition period for final negotiations would last until March 29th, 2019, after which the UK would take no more part in EU decision-making. However, it would stay in EU’s single market and be subject to their laws and regulations until December of 2020. In addition, citizens of the UK or the EU who are living, working, or studying in the other country would be permitted to stay, without the requirement of exit or entry visas. Freedom of movement would also be maintained.

The proposed “backstop” is the most controversial clause. This would prevent a hard border between Northern Ireland (part of the UK) and the Republic of Ireland (part of the EU). The frictionless border would allow products to pass through the border without being checked, and would economically benecial to both countries. It would also prevent the two parts of Ireland from having different customs and regulations, and the UK would have to agree to certain non-regression clauses, such as keeping up their standards on health policies and working hours, to prevent UK businesses from undercutting EU competitors.

The backstop is controversial because it appears to bind the UK to the EU even after their official exit. The UK would still be subject to all EU international trade agreements, meaning all other countries would have access to the UK market according to the EU’s conditions. Moreover, the backstop would be in place until any replacement trade agreement can be reached, and if there is none, it would apply indefinitely. Its removal would require agreement from both countries, leaving the UK in need of EU approval. Brexiters are concerned that the UK would be left in the EU’s control, essentially eliminating the patriotic benefit of Brexit.

As for other aspects of the draft, a worryingly small section was dedicated to the UK’s financial sector. It states that all entities established in the UK would have a similar status as those outside of the EU, meaning London, UK’s financial center, would sink to the same status as U.S. firms in terms of EU market access. This would eliminate the UK’s current advantage, rendering them less attractive to international financial companies.

The draft agreement seems to leave the UK in an awkward middle-ground that can neither please the Brexiters nor the Remainers. In fact, several Cabinet ministers, as well as the Conservative party’s vice chairman and the Brexit Secretary Dominic Raab, have resigned in response. Raab, for one, claims he cannot “in good conscience” support the deal.

Labour leader Jeremy Corbyn says that “This is the blindfold Brexit we all feared – a leap in the dark.”; he too is skeptical of EU control of the UK. Boris Johnson, the former foreign secretary, states that “If we are not careful, we are going to stay in the customs union, we are going to stay in the single market, we are going to be rule-takers.” He also claims the deal has a “near-zero chance” of passing through the House of Commons, and that a new one would have to be drafted to gain the citizens’ satisfaction.

Time is running out

Meanwhile, UK Prime Minister Theresa May is growing desperate. Last week, she published a letter urging the British people to pressure their MPs to agree with the deal in next month’s parliamentary vote. She argues that with the matter of Brexit settled, the UK could finally refocus on more pressing everyday issues, such as building more homes and improving the NHS. But with such dissatisfaction from the British people, Johnson might just be right – it’s either new deal or no deal.

Helm, Toby, et al. “May Begs the Public: Unite behind Me on Brexit Deal.” The Guardian, Guardian News and Media, 25 Nov. 2018, www.theguardian.com/politics/2018/nov/24/may-begs-public-unite-behind-me-brexit-open-letter.

Walker, Peter. “What Is the Brexit Backstop?” The Guardian, Guardian News and Media, 15 Oct. 2018, www.theguardian.com/politics/2018/oct/15/what-is-the-brexit-backstop.