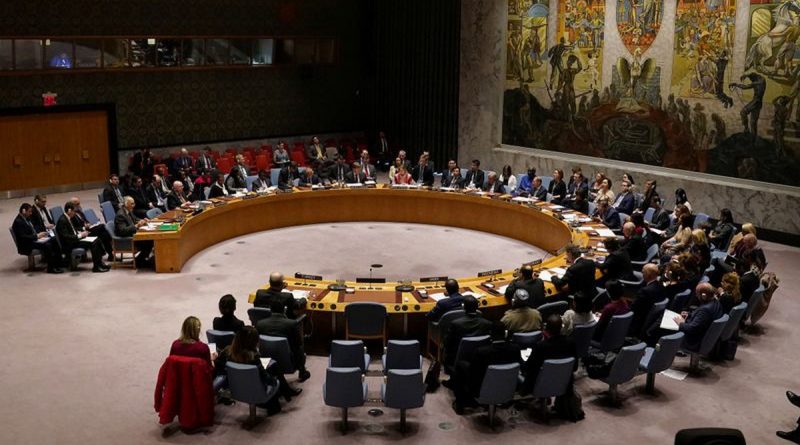 The United Nations Security Council is an upper body within the United Nations. Within the council, there are five permanent members—Russia, China, France, the United States, and the United Kingdom—each with veto power. In addition, there are ten other nations which hold temporary seats for two year terms elected by the United Nations General Assembly. To enhance geographical diversity, a certain number of spots are made available to each of the five UN regional groupings. Canada belongs to the Western European and others group, previously holding a seat in that group in 2000. Again in 2016, Canada put forward a bid for a seat, but it was about a decade after Norway and Ireland had announced their candidacy.

Summary of the Voting

During the election this year, Canada lost with 108 votes, Norway garnered 130 votes, followed by Ireland with 128 votes. Since nations need two-thirds support, both Norway and Ireland passed the threshold, hence winning their seats.

The Foreign Affairs Minister, François-Philippe Champagne, personally came to New York on June 17th to help out with the voting. After the voting was completed, he told the press that the four year campaign was a good opportunity for Canada to improve its bi-lateral relationships around the globe. “Due to that campaign, Canada is more present right around the world,” said Champagne during a press conference. Trudeau also stated that this could be the foundation of international cooperation between Canada and other nations in solving the COVID-19 crisis among others.

On the other end of the spectrum, Andrew Scheer, leader of the Opposition, tweeted, “He sold out Canada’s principles for a personal vanity project and we still lost. What a waste.” Moreover, NDP foreign affairs critic Jack Harris called the defeat “very disappointing”.

From “Canada is back!” to “Very disappointing”

At the beginning of the campaign, the Canadian Prime Minister claimed that “Canada is back!”, believing that Canada could be brought to the forefront of global politics. There are many possible explanations for the failure of Canada’s bid, each of them playing a small factor.

Canada’s policy with the Middle East has been one of shyness. Trudeau, unlike the leaders of Norway or Ireland, has kept relatively silent on the threats of Israeli annexation. “This proves that Canada’s failure to demonstrate leadership on human rights and international cooperation has isolated it from world opinion.” claimed the group, Canadians for Justice and Peace in the Middle East (CJPME).

At the same time, Canada’s souring relationships with China and Russia have put its campaign at odds. For example, Canada’s detention of Huawei executive Meng Wanzhou has sparked anger from Beijing and may prompt more arrests of Canadian citizens within China.

Norway and Ireland’s early entry into the race and geographical position may also play a role. By the time Canada had joined, in the decade after its competitors, many nations may have already committed their votes. Moreover, since both Norway and Ireland are in Europe, members of the European Union may have been more inclined to vote for them instead of Canada.

Although this is a loss for Canadian foreign policy, there will still be opportunities for Canada to take leadership within G7, G20, the World Health Organisation, and other international organisations.