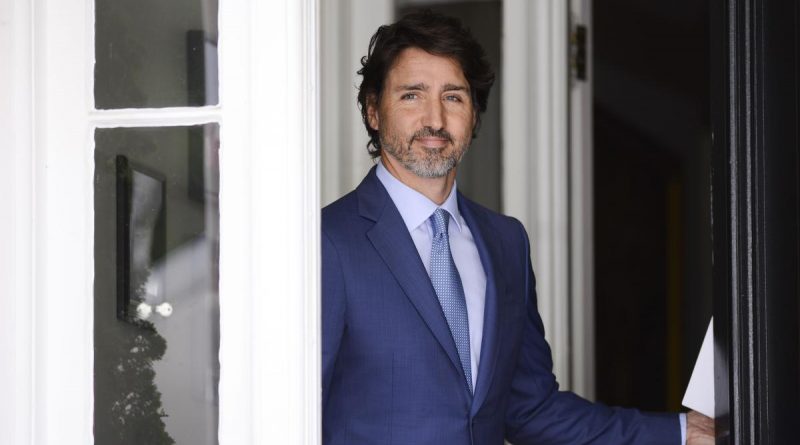 What does the federal government’s aid entail?

As Canada moves into the recovery phase of the COVID-19 pandemic, the federal government is providing $19 billion in aid to the provinces and territories. Moving forward, these funds will cover costs in seven priority areas for the next six to eight months, including preparation for a potential second wave of the virus and a “safe restart” of the economy, as stated by Prime Minister Justin Trudeau.

Of the $19 billion of funding, $4.2 billion will be dedicated to increasing COVID-19 testing and contact tracing, $4.5 billion will be allocated for obtaining personal protective equipment (PPE) for essential workers, and $625 million will be put towards adding child care services to help parents return to work. Furthermore, a maximum of $2 billion will cover the operating expenses of Canadian cities, which provinces and territories are expected to match, and the federal government will also match up to $1.8 billion in provincial and municipal funding for public transportation. Lastly, an estimated $1.1 billion will go towards implementing a temporary national paid sick leave program that offers 10 days of paid sick leave to those who do not already have it from their employer, while additional funds will be used to improve long-term care, increase mental health services, and deal with homelessness.

Negotiations led to increase in aid and flexibility

Initially, the federal government was planning to only give the provinces and territories $14 billion in relief until the premiers demanded for more, arguing that it was not nearly enough to provide for the scope of the crisis. While the federal government wanted to designate portions of the funding to specific purposes, provinces negotiated with Deputy Prime Minister Chrystia Freeland for more flexibility on how the money will be spent. In the end, both the federal government and the provinces were able to reach an agreement, with the Prime Minister saying that they were able to ensure that money will actually go towards providing safe child care spaces, PPE, and testing and contact tracing, along with Saskatchewan premier Scott Moe’s assurance that “provinces can really direct the dollars to addressing the challenges that we are facing, which are different from coast to coast to coast.”

Meanwhile, B.C. premier John Horgan highlighted the national paid sick leave program that was fought for by the NDP, voicing that it is “another step toward making sure no one feels pressured to go to work while they’re sick.” In the early days of the pandemic, Horgan was informed by B.C. Provincial Health Officer Bonnie Henry that a key source of spreading would come from sick workers transmitting COVID-19 to co-workers. Moreover, Freeland addressed the disproportionate impact of the pandemic on women and families—an analysis of Canada’s economic situation shows that not only did women suffer more job loss as a result of the pandemic, but they are also recovering half as fast as men—adding that the national paid sick leave program would offer additional support to women as they return to work.

What this will mean for the provinces and territories

Overall, the deal was praised by several premiers. Out of the $19 billion, $7 billion will go to Ontario, $2 billion will go to British Columbia, and $250 million will go to Nova Scotia. For the provinces and territories, this money will allow for a safe reopening of the economy that will help communities and businesses while protecting Canadians by preventing future outbreaks and preparing for a possible second wave.

Municipalities were particularly hard-hit by the pandemic due to an absence of revenue from recreational facilities and public transportation; according to the Canadian Federation of Municipalities, cities were dealing with $10 to 15 billion in deficit in April. As local communities attempt to rebuild, this aid will bring much-needed relief to cities.