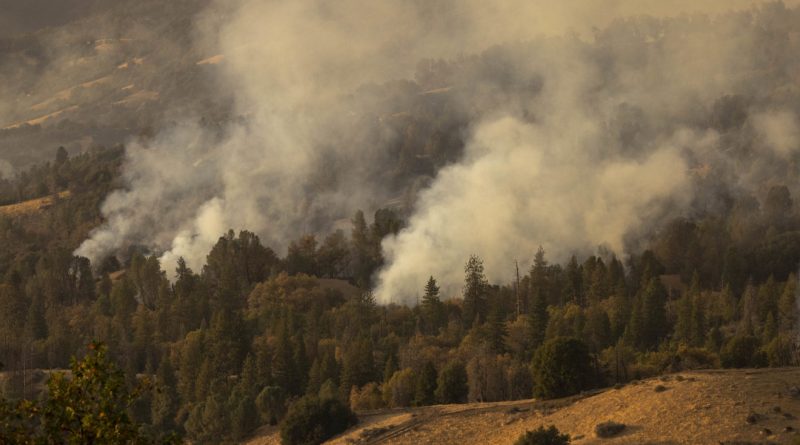 What will happen to this broken promise?

The 26th “Conference of the Parties” (COP26); the gathering of all countries who have signed the United Nations Framework Convention on Climate Change and the Paris Climate Agreement.

Promises of the $100 Billion Pledge

The $100 billion pledge was first proposed in 2009 at COP15 in Copenhagen, Denmark, to help the poorest countries tackle climate change and reduce greenhouse gas emissions. The goal was to have the developed world annually donate $100 billion from 2020 to 2025, serving as a lifeline for the communities they have put vulnerable to a climate crisis.

Why was the goal not met?

As the host of COP26 this year in Glasgow, Scotland, the United Kingdom appointed the pledge’s two dominating countries, Canada and Germany, to prepare a report identifying the chasm between funding during the last decade and the envisioned financial goal. From these findings, it was estimated that the 2020 flows fell short by $20 billion from the targeted $100 billion. Canadian Environment Minister Jonathon Wilkinson and his German counterpart, Jochen Flasbarth, surveyed wealthy countries and multilateral donors to, for the first time, present a detailed projection for future climate finances based on the failures of the last decade. From the report, the financial shortcoming was mostly due to the absence of mobilising private capital alongside public funds. The most significant factor in this problem is the United States’ refusal of participation in international climate finance under Donald Trump, causing the United States to be the lowest climate finance contributor in the developed world. The COVID-19 pandemic has also drastically hindered the cumulation of funds for climate. The damaging humanitarian and economic crisis severely altered the context of international climate finance through harshly impacting emerging markets and developing economies (EMDEs). The lasting consequences the COVID-19 pandemic brought upon financial funding has taken a jarring toll on contributions toward the $100 billion pledge.

Through analysis of the trend of financial contributions and current changes in climate finance recognition, the Organisation for Economic Cooperation and Development (OECD) shows that the Climate Finance Delivery Plan will confidently reach the long-promised $100 billion goal in 2023. In addition, it is estimated that the developed world will be able to mobilise amounts greater than $100 billion per year even after 2025. The OECD included a detailed set of principles to help countries improve mobilisation of public climate finances as well as an estimated trajectory of the financial progress for the next five years, taking new pledges from individually developed countries and multilateral development banks. Although private climate finance has been underperforming the previous few years, the presence of private funds are not crucial for the Climate Finance Delivery Plan to succeed. Doubled or significantly increased efforts from multiple developed countries, such as the United States, United Kingdom, Canada, Germany, and others, are estimated to lift climate finance to the level it was promised to be more than a decade ago.

Responses to the Broken Pledge

While the failure to fulfill the $100 billion annual climate pledge has been devastating to less developed countries, the developed world has been making great investments and advancements to fight against climate change. Bhutanese Minister of Economic Affairs Sonam Phuntsho Wangdi voiced collective appreciation toward the efforts of COP26 to ensure that developed countries would mobilise more than $500 billion over five years, but others, such as the director of Power Shift Africa, Mohamed Adow, claims that the pledge was a complete failure and a shameful mark that would be hard to erase unless COP26 is able to get the money on the table. Through the storm of mixed voices, United Kingdom COP26 president Alok Sharma, along with Environment Ministers Wilkinson and Flasbarth, confidently pronounces their control over international climate funding and insists that they should pass the confidence to poorer countries as well.